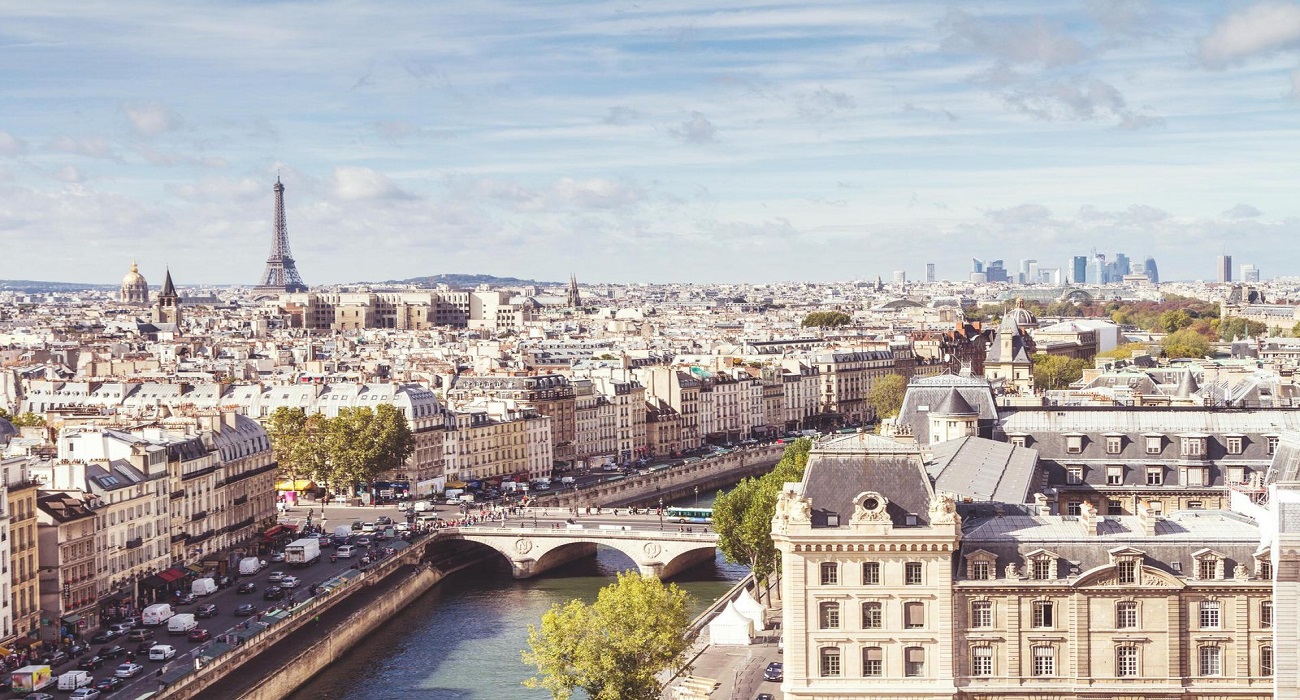 Paris, the city of light is the capital of France and is one of the best places to visit in Europe and is also on most people’s bucket-list. This is also known as the city of light. Paris is a boldly romantic city, it is well known for the famous Eiffel tower, the Louvre museum, Moulin Rouge and the Seine River Cruises, Notre Dame, Musée d’Orsay, Palace of Versailles,Arc de Triomphe and many more.

This tower was built by Alexandre-Gustave Eiffel, and this tower has been around for 130 years, this tower is what makes Paris distinct and powerful, this tower impressed the entire world with its design and structure and stands for the French’s expertise and industrial genius. It is also called a symbol of love for many people around the world, some people say when you kiss under this tower your love waxes strong, cheesy but most people who believe this wants to or have tried it.

This building is known as the first building to have electricity in Paris. This building has a lot of stories about it. At first, it wasn’t a museum but was built as a fortress during the reign of King Philip Auguste but was later reconstructed as a royal palace. It was said that the national assembly started a museum but it was shut down later due to structural problems with the building and after a while Napoleon Bonaparte who reopened the museum and created the foundation for this world famous museum and after Napoleon Bonaparte the museum continued to expand.

This is a story inspired by the story of Orpheus and Eurydice and also a place, one of the best tourist attractions in Paris, France. Moulin Rouge is the most famous cabaret in the world and this is all thanks to the founders of this cabaret, Charles Zidler and Joseph Oller, they opened this cabaret on October 6th, 1889. For the lovers of musicals, this is a place you’d love to visit.

This is a very popular way to see Paris; from this river you can see the Eiffel tower, the Louvre museum, Musée d’Orsay, Notre Dame Cathedral and other fun places, this river begins and stretches to the end of Paris and this is one of the things that are highly recommended if it’s your first time visiting Paris because you can always begin and end your trip with Seine River Cruises. 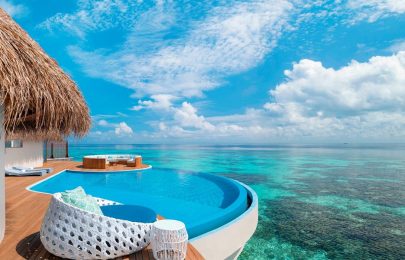 We are so happy you’re here!! It's our desire to serve you with quality information on Real Estate, Tourism, and Business Setup; and it's our hope that you'll enjoy them.