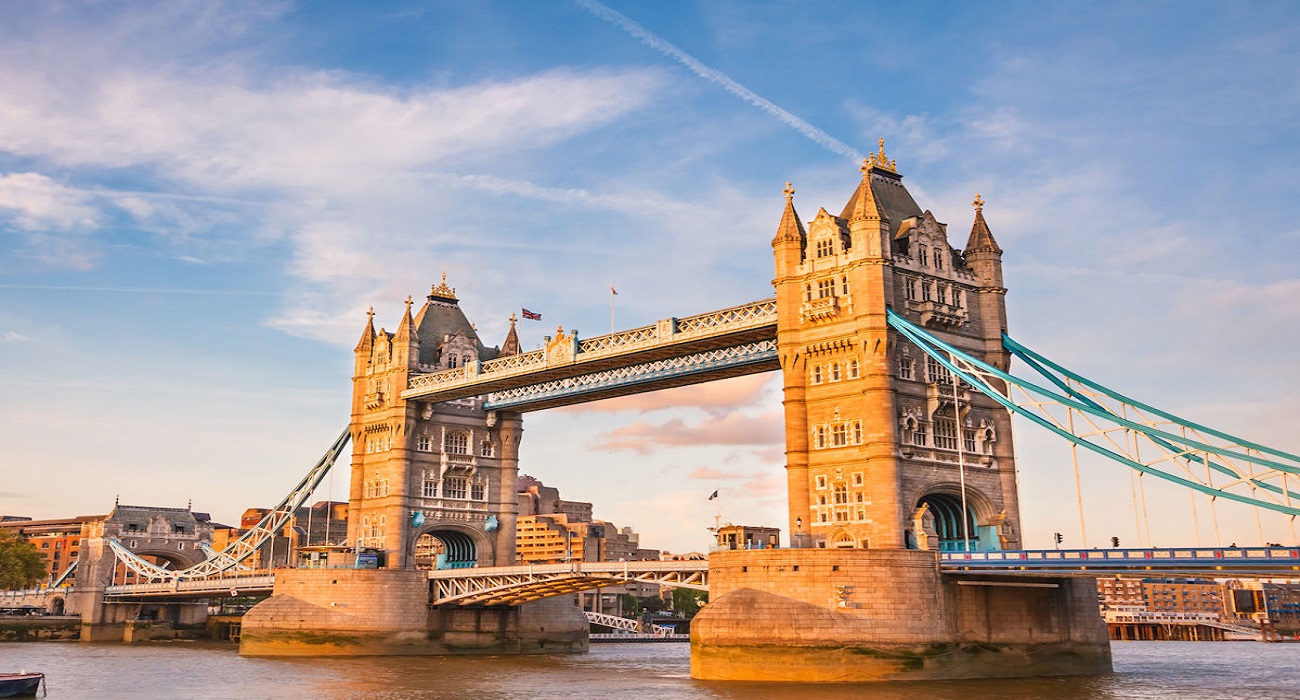 It was built as a royal palace; the unique thing about this place is that it is a 900 year old castle and fortress in central London. It was founded around 1066 as part of the Norman Conquest. This tower was also called the white tower because in 1240, Henry III had the tower painted white. It’s also known as an infamous prison. Some people have been executed in the tower, it’s said that there have been appearance of several ghost which makes it a haunted house.

This has been around for a really long time, most people used to go to this place to bath because they believe it had restoration powers and the natural hot mineral water, but people are not allowed to swim there anymore because the water is unsafe even for touching but if you want the experience like how the bath used to be, you can go the thermae spa not very far from Roman Baths.

The London Eye was built in 1999 in celebration of the new millennium. It is known as one of the biggest wheels in the world. London eye has 32 passenger capsules attached which represent the city of London and its 31 boroughs. If you’re scared of heights and want to overcome your fear, you don’t have to worry; the capsules are real strong and secure, even if they’re made of glass, the construction is really strong.

This zoo is the most visited park in UK; it is one of the largest zoos in the UK. The mission of this zoo is to prevent extinction. In this zoo you get to see any animal you can think of a jaguar, aquarium, professional face painter, 3 main playgrounds and the lazy river boat trip

Tate Modern is an art gallery in London. United Kingdom’s national collections of international, modern and contemporary art are kept here and this is a place for art lovers/experts. Even if you’re not an art lover, you still need to visit this exciting art gallery, there are lots of great exhibitions to be seen and it’s different from other art galleries you might have seen. It is definitely worth a visit, entry into this gallery is free.

We are so happy you’re here!! It's our desire to serve you with quality information on Real Estate, Tourism, and Business Setup; and it's our hope that you'll enjoy them.